When it comes to tattoos everyone has their different reasons for getting them, whether it’s just liking the design, in memory or something else. Here at The Tattoo Forum, we love to hear stories of inking from all walks of life. This week being able to feature a story about George Tattoo and a special memorial tattoo makes us happy. If you have any exciting tattoo news for our next Tattoo News Of The Week which you’d like to share with us, feel free to get in touch. 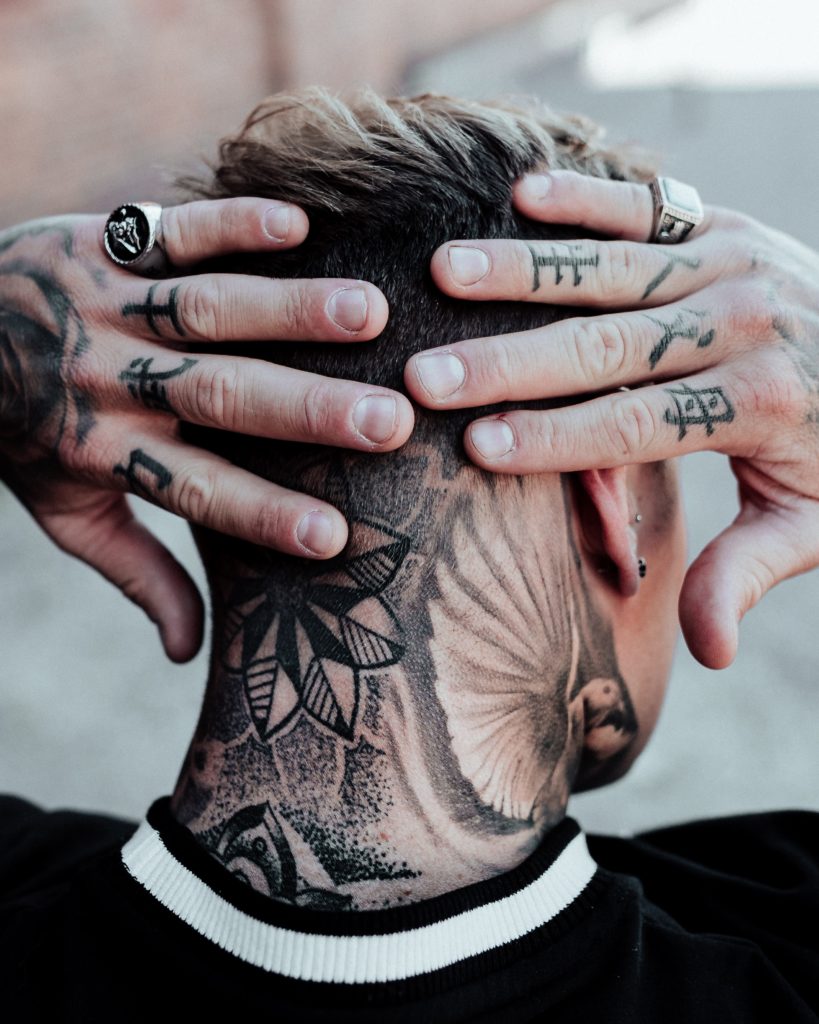 A former tattoo artist has recently revealed his designs on canvas. George Kaluba, a well-known artist who sometimes works under the name ‘George Tattoo’. In the 1970s he worked in a tattoo parlour and even got his first tattoo in 1957. After his wife passed away, he found it incredibly difficult to return to making artwork and thought he was never going to be able to return to it. Instead of tattooing, George now creates canvases featuring tattoo-inspired artwork, with unique designs. George is proud to make a return to tattooing by displaying his work at a gallery throughout October.

A tattoo with a remarkable difference

Mother of two Yvette Moore lost her father aged 67 in 2013 to cancer. Yvette saw a video online of an app that would scan tattoos and play them out in an audio form. In honour of her fathers passing,she decided to get a soundwave tattoo for this app. Yvette says she is a ‘daddy’s girl’ and shared a close relationship with her father. He was important to her and taught her many different lessons in life. He taught her things like DIY, car repairs, and took her on fishing trips, it’s clear to see how important he was to her.

The recording was left by her father for her children. In which he leaves his love and best wishes for his children. The message he left reads “Hi babies, thank you – I feel better already. I love you. I’ll see you when I get back to the house. Bye-bye.” This is heartbreaking and a bittersweet voice recording. But Yvette’s father will be forever remembered and she says it’s great because she can never forget his voice. Tattoos like these are very clever as they embrace an interactive element to tattoos, whilst creating a memorial to a person.

Chrissy Teigen has recently come under fire over controversial accusations regarding a new tattoo she has. The model and mum of 2, is married to singer and songwriter John Legend is famous for his hit songs. Chrissy’s new tattoo shows a row of numbers. Immediately after the tattoo was shown public, it sparked mixed reactions. Some of the responses were accusing Chrissy of having a tattoo in which the numbers are similar to prisoners in WW2. These were given only numbers to forcibly identify them by. Her fans were clear to note that the tattoo was not intentionally offensive. Nevertheless, fans believe it’s clear that it is just an unfortunate coincidence. Not all the reactions were negative, many of Chrissy’s fans were quick to praise the tattoo. Furthermore, fans went on to compliment the ink after all Chrissy loves this tattoo.

cool mom back at it again with @winterstone!!!!

To read last weeks edition of Tattoo News, you can find it here.