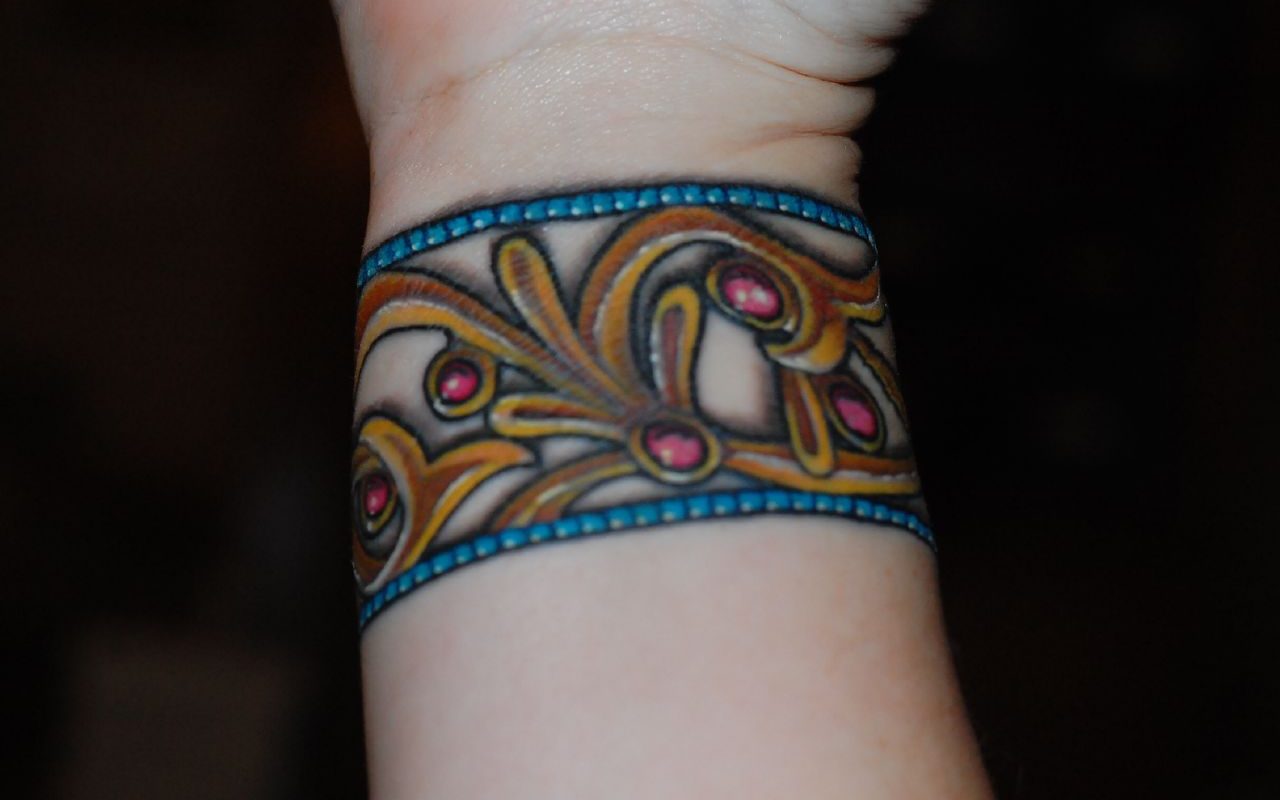 You would imagine that all those years at medical school would automatically earn you a fair amount of respect. Not true though, when you have tattoos, according to Dr Sarah Gray, from Adelaide, Australia.

The 30-year-old is being dubbed “the world’s most tattooed doctor” by the media. She reports being at the receiving end of rudeness and outright bans in restaurants and designer clothes shops when servers catch sight of her extensive body art.

Dr Gray is proud to be a role model for the global tattoo industry and describes herself as an “art collector”. Take a look at her almost complete body cover and read more details here.

Did any of you make it to the World Tattoo Championship in Paris in February?

It was the ninth year for this three-day festival, and it just gets better every time. We are talking attracting over 35,000 visitors, to see displays of all types of body art from every part of the globe.

One of the 420 tattoo artists showing their craft at this year’s event was Bigcat Cid. He originates from South Korean but creates mind-blowing Japanese designs. There was also an appearance by in-demand Tahitian artist Chime (now based in France). Otherworld tattoo styles featured at the event included Polynesian and tribal designs, and a host of cartoon characters.

Read more about the event and start planning to book for 2020!

One of the biggest attractions for getting body art is to make a personal statement and create meaningful art. That’s certainly true in the case of entrepreneur and model QuestG.

This guy’s full name is Quest Gulliford and his fortune comes from Instagram fame, clocking up hundreds of thousands of followers; not least as he has made his body into an awe-inspiring art canvas.

Did you see the incredible gallery of images of his body cover, in Inked magazine?

QuestG has recently admitted that some inspiration for his body art creation comes from having survived cancer.

Over to the USA for more tattoo news. A major sports star there has shelled out $10,000 for a warrior-themed leg tattoo. NFL star Shane Ray used his new leg sleeve to symbolise his fight to get to the top of his game.

The amazing results were created by renown Beverly Hills artist Katrina “Kat Tat” Jackson, during a total of 30 hours of intricate work. Kat was also behind the American footballer’s controversial back cover. This guy plays for Denver but to show respect for his home town of Kansas he commissioned body art that included the logo of rival team Kansas City Chiefs!

Get more on this by checking out the full news story.

What countries would you say love tattoos the most, and why?

A survey into global passion for body art placed Italy in top spot. Next came Sweden, followed by the US, Australia and Argentina.

Interestingly, a news report argues that sport plays a big role in why Spain is a fixture in sixth place in the “tattoo league table”. Apparently, it is due to the enthusiasm showed by the nation’s elite soccer stars!

There’s more details on tattooed footballers by following this link.