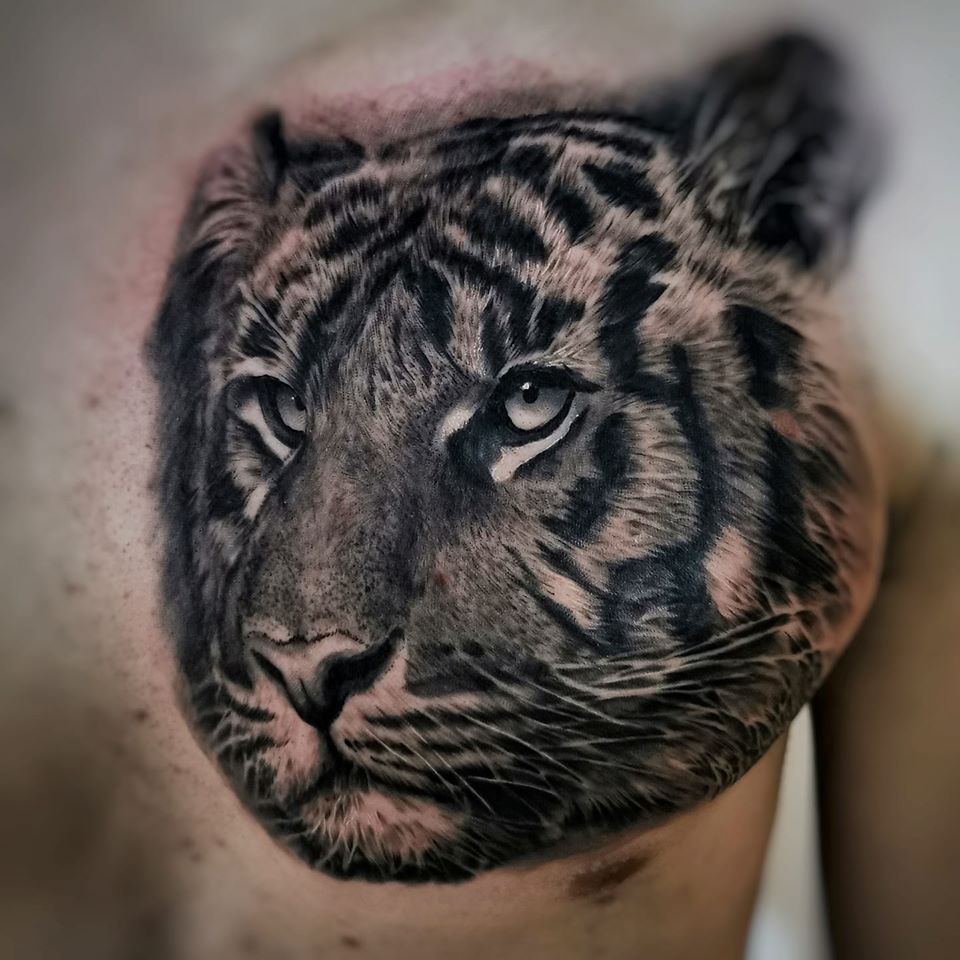 Singer and Disney channel childhood star Miley Cyrus has recently been linked to dating fellow singer Cody Simpson. Recently the pair appear to have gotten matching tattoos by Nico Bassill. The reason behind the duos ink is to support Cody’s poetry career. Their tattoos are of Poseidon’s trident, however, they are opposites. What’s meant by opposites? Well, one tattoo is a thin line, and the other is coloured and filled in. The artist who posted the tattoo photo captioned “Some mornings it’s like the sun rises only for her,’ Prince Neptune.” This is a reference to Cody’s new poetry book titled  Prince Neptune: Poetry and Prose. Miley has been known for getting plenty of tattoos, in fact, some speculate she even got a tattoo dedicated to her split with her ex-husband Liam Hemsworth.

“Some mornings it’s like the sun rises only for her” Prince Neptune. . . Thanks again @codysimpson and @mileycyrus go pick up your copy of Cody’s new book, Out April 7th

We’ve all heard the name Greta Thunberg, she’s a 17-year-old climate change activist who wants to change the world. She often comes under scrutiny from politicians and various public figures for this. However, this does not stop Greta as organises huge protests for climate change. A tattoo artist named German Canalla recently had his artwork depicting a sexual act stolen by an oil company, and the company changed his artwork to involve Greta. The artwork shows a girl who looks similar to Greta, with braided hair which is being pulled on by hands and there’s text at the bottom saying “Greta” with the oil company’s name “X-site energy services”. This logo blew up on social media, infuriating many as the logo is sexually provocative and Greta is still only 17 years old.