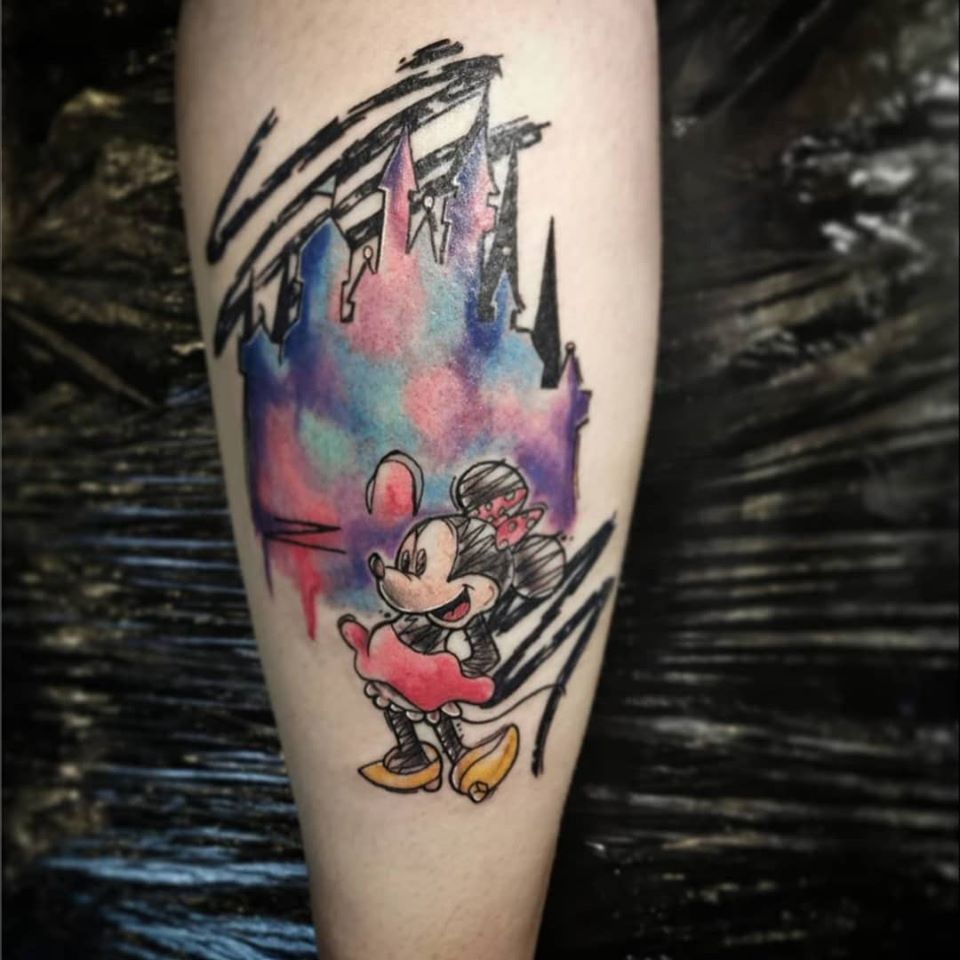 With the mushy-ness of Valentine’s Day out of the way, it’s time to focus on what’s really important. Pancake day! ach, and tattoos. In tattoo news weekly, we have a number of stories to share! From celebrity tattoos to the heartfelt and meaningful, we have it all! Keep reading to find out what has been happening this week in the world of tattoos.

Pirates of The Carribean and Lord of The Rings actor Orlando Bloom has recently gained media attention for getting the name of his son, Flynn, tattooed on his arm. The issue with this tattoo is that it was actually misspelt at first, due to it being spelt out in morse code. The tattoo also included the time and date of his son’s birth.

The misspelling was noticed online by users on Instagram when one user noticed his tattoo actually spelt “Frynn”; instead of “Flynn”. The tattoo was an easy mistake to make as it was just simple misplacement of the dots and dashes and this accident caused the “frynn” spelling. The artist of the tattoo Balazs Bercsenyi pridaný: “We added the missing dot to the morse code, and did a small one in memory of Sidi, his dog and conclusion: never fully trust what your clients find on Pinterest and life is officially back to normal.”

In this case, Orlando was very lucky he got the chance to amend his tattoo so that it was right.

Are paramedical tattoos the future?

Tattoos aren’t only a fashion statement, they also can be used for a range of other things, such as a confidence boost after a tragic accident, to cover scars and more. These tattoos are called paramedical tattoos, which recently went viral after a jaw-dropping piece was shared on social media. The tattoo was done by Eric Catalano, who turned a clients missing fingernails into a tattoo sensation.

Eric has a passion for his art where he helps to transform lives. From nipples to nails and even scars, Eric has you covered. It’s a beautiful way for survivors to feel ‘normal’ again with these hyper-realistic tattoos. With people travelling all over the world to visit Eric, it’s no wonder he’s so popular. With skills like his, they’re hard to come by for sure.

Another #fingernailtattoo done by me today. Little tougher area but still happy with the results. Thank you to the show @thedoctorstv for sharing my work on today's episode.

Face Tattoos, are they on the rise?

Recently a number of celebrities have shown off their new facial ink, which we think is pretty awesome. však, not everybody feels that way. With celebrities such as Post Malone, Amber Rose and model Presley Gerber to name a few sharing their latest tattoos across social media. With these stars getting new ink, it appears that face tattoos are becoming more of the norm and more people are tuning in to the trend. The question has been put to a few tattoo artists within a recent post on the NY Post.

Some tattoo artists will point blank refuse to them especially if someone isn’t really tattooed. Whereas others just see them as any other tattoo. Each to their own we say!

Ben Affleck Reveals The Truth Behind His Back Tattoo

Actor and director Ben Affleck were once spotted on the beach, and a shirtless photo of him revealed he had a back tattoo. The tattoo on his back is quite large, and it’s of a colourful phoenix. It actually spans the majority of his back, však, this tattoo did face some scrutiny.

The issue with his back tattoo is that Ben lied about it what it was for. Ben was upset that someone had taken the photo secretly and told the press that it was for a movie. Which turned out not to be true. People would always be curious about the tattoo and would ask him if it’s real or fake, to which Ben Affleck enjoyed and got a ‘kick’ out of it. As many people would question the tattoo, but it took a number of years for Ben to reveal the truth. nakoniec, Affleck had to admit the truth and that the tattoo was real; Ben spoke about some issues affecting his personal life which shed light on the reality of his situation a couple of months ago.

We hope you’ve enjoyed this weeks tattoo news and to stay up to date with all things tattoos, why not check out our Facebook page?