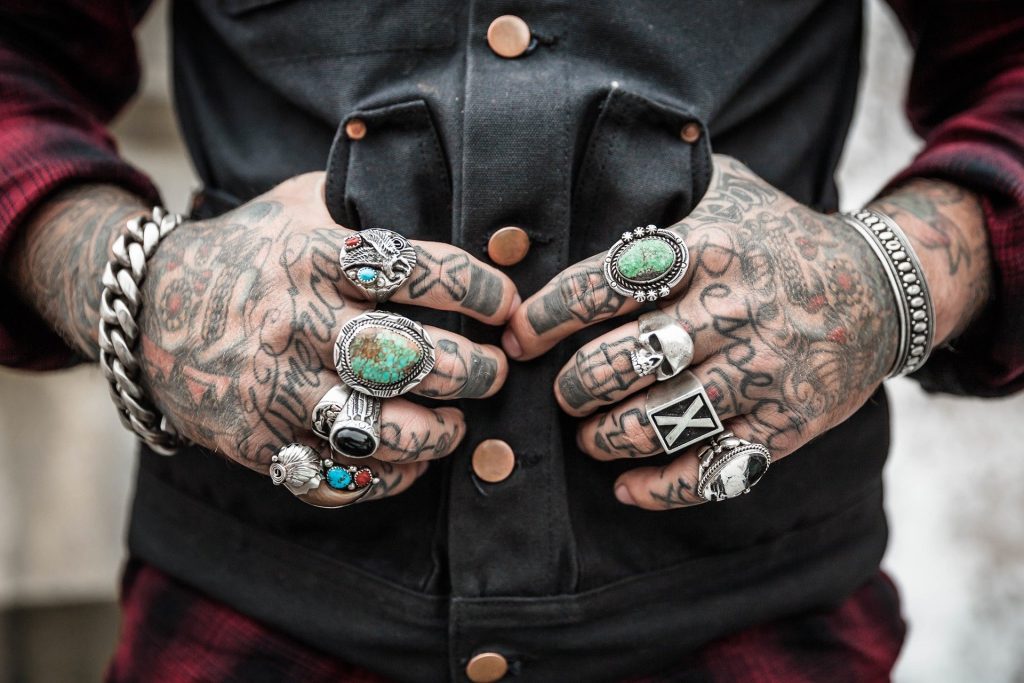 Australian actress Margot Robbie is famous for her many acting credits and more recently her role as Harley Quinn in Suicide Squad. Alongside upcoming movie Bird of Prey. Recently admitted that she has quit tattooing, during an interview on The Tonight Show, Robbie said “I’ve hung up the tattoo gun now. I don’t do it anymore. I had a few mishaps,” one notable experience was apparently at a friend’s party.

Robbie isn’t professional tattoo artist and she just bought a tattoo gun off eBay. Following this, she began tattooing her friends just for fun. One of her tattoo mishaps include “SKWAD” on cast members of the film, Robbie accidentally misspelt the word “SKWAD”. After warning her friends that she isn’t qualified to do tattoos they still wanted one. Despite Robbie herself advising she is not even good at drawing! People still come and ask Margot Robbie for a tattoo. しかし, sadly she now has decided to retire her tattoo gun after the many failed attempts.

Purge has been in contact with Macmillian charity to help gain attention and attract anyone who may be interested in getting a mastectomy tattoo. These tattoos are all created to support a great cause and help to bring positive energy into the world by covering up an area of the body which those affected may feel uncomfortable. The experience of being tattooed can help change their perspective, bring awareness to what a mastectomy is and how it affects people. As well offering some more positivity to a community. 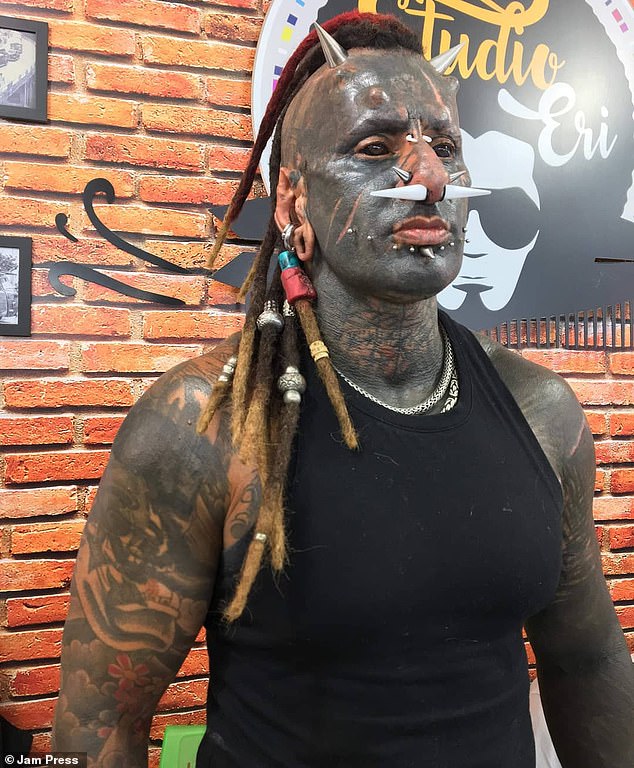 Speak of the devil!

Just when you think you’ve heard it all, you find out about Brazillian man Michel Faro Do Prado who has undergone a transition to become the devil. He claims the idea of transforming himself into the devil is his dream. He is doing this via tattoos as he claims he has a high pain threshold so the major tattoos don’t even bother him, alongside a large number of piercings.

The 44-year-old has gone through a lot of procedures to work on his Satan like body including getting his teeth pointed to make them resemble the devil. Next he wants to get his teeth metal coated and keep working towards his complete image.

(Story was originally posted on The Sun)