In the past few years, húðflúr iðnaður hefur boomed á High Street. Svo fá húðflúr er auðveldara en nokkru sinni áður. Ekki til umtal hversu langt tækni hefur komið! The ink we have today is far superior and tattoo artists can create longer-lasting detail in the ink on our skin. There are now countless celebrities that have tattoos. Which include the likes of ex-one direction member Harry Styles and footballer David Beckham. 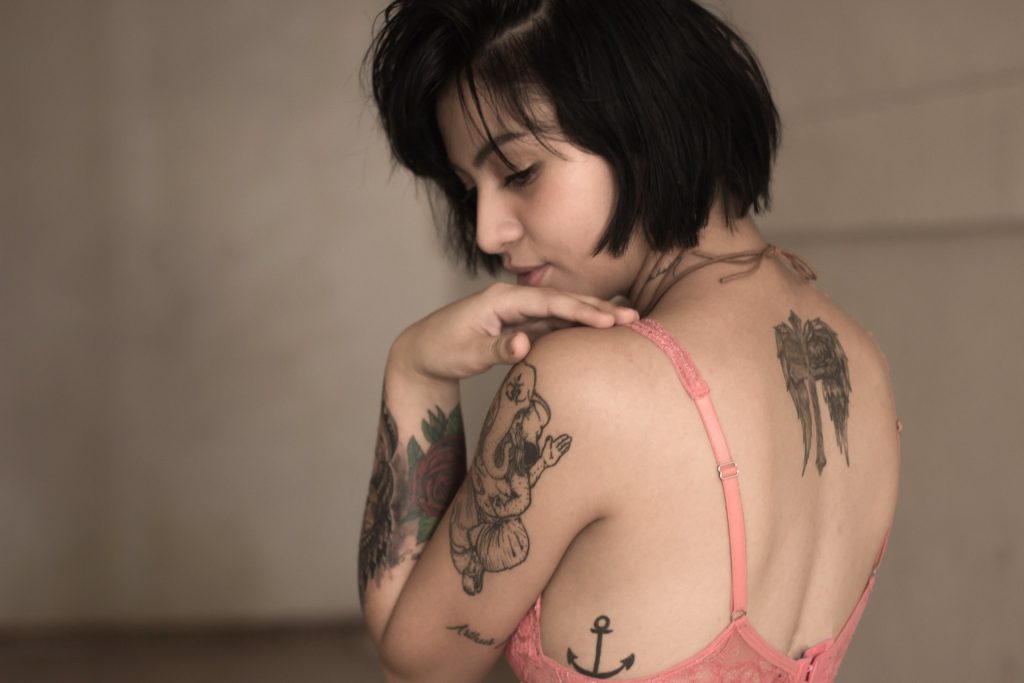 Two British backpackers have posted on social media about their struggle to find work in Australia due to their appearance. The couple, Mr Pickersgill and Ms Fowler are heavily tattooed with facial piercings and alternative hairstyles. Their post on social media was them reaching out for help. To find if anyone in the part of Australia which they are staying in, knew of any employment opportunities for them. Since their appearance is different, it wasn’t long before abuse began to roll in. Comments mocking their appearance. *eye roll* It’s unfair to them as they are only seeking employment, but became unfortunate victims of social media mockery.

To view last weeks Tattoo News, you can find this hér.